This product is the star of winter makeup

Hats up! This hat is making a comeback. 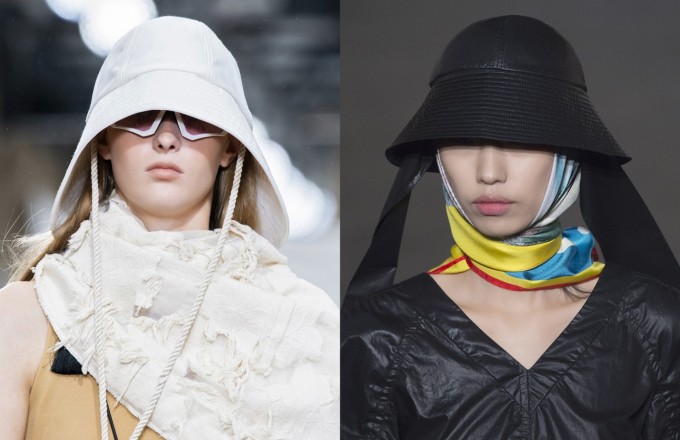 The “ugly duckling” among the head accessories, this season has turned into a “swan”.

We’re talking about the hat which used to be related to the hip-hop of the 80s and 90s, although its origin takes us to the distant 1900s.

In its original form, it had only a functional character. It was worn by Irish farmers and fishermen in rainy weather. Its great advantage is that it can be folded and put in a pocket.

Then the history of the hat goes through active fashion service during the Second World and Vietnam Wars before jumping into the rhythms of LL Cool J and Run DMC.

This season the bucket hat ranks amongst the stars in the fashion scene that arouse polarity of opinions, such as dad sneakers and miniature bags did as well. The fact is that they are all among the favorites of designers and we have no other choice but give it a try.

Girls, bring out your bright lipsticks!

The hats which will save us from rain, snow and wind

This product is the star of winter makeup